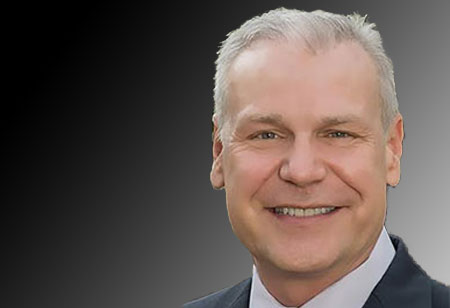 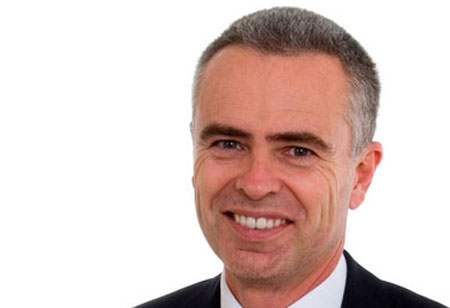 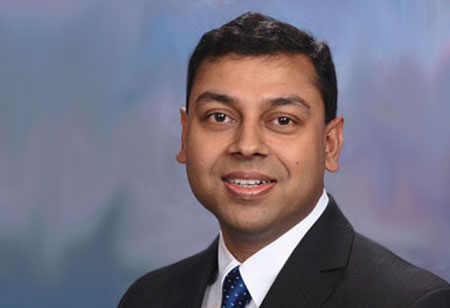 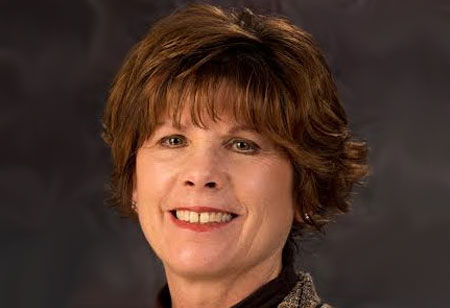 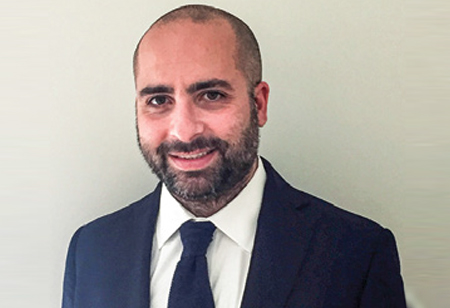 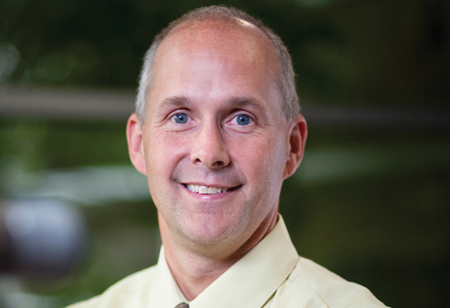 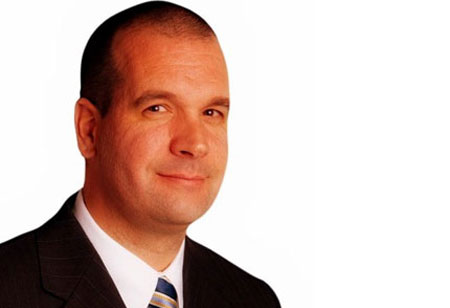 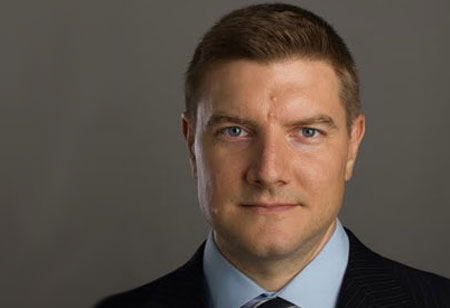 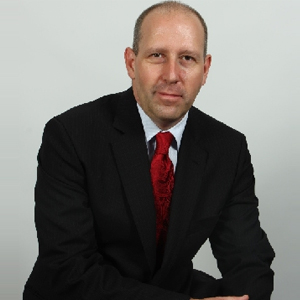 Crowdfunding is an innovation that is slowly catching up with the mining industry. Some old investors may think it's odd for the sector; some might typically associate it with young people raising funds online for worthy causes or to realize and sell inventions. However, crowdfunding or more formally known as Crowd Sourced Equity Funding (CSEF), is now penetrating many, if not all, sectors, as a way of raising venture capital.

Just earlier this year, Red Cloud Klondike Strike made waves for aggressively promoting what could be the first regulated equity crowdfunding platform for the sector, according to Forbes. The website is seen as a game-changer in the coming years for the mining sector, which has been struggling for investment capital in the past years.

Together with the first two companies, Banyan Gold Corp and Radisson Mining Resource, that adopted the crowdfunding platform, Klondike Strike showed Canadian investors that they can access funding deals from mining and resource companies through them. Investors would also receive shares of the company since it is a regulated crowdfunding website.

“In the future, I think we are going to see that crowdfunding will be a viable way for companies to raise money,” Radisson’s financial director Hubert Parent-Bouchard.

Klondike Strike Canada also ensured potential investors all companies that apply will go through rigorous background checks, pass their investment checklist and are all a good fit for the investors on the platform.

“I believe we are the first to create this type of website and that is a bit daunting but I believe this is going to be the future of financing, not just in the mining sector but in all sectors,” said Chad Williams, Klondike Strike President, and CEO.

A number of global miners have since taken the crowdfunding path. AIM Exploration Inc. (OTC: AEXE) is currently running a crowdfunding campaign to raise US$100,000 in a small round of investment. The company is a US-based junior mining company focused on global mining, exploration, and production. Currently, it has two projects in focus: one in Peru and one in the Philippines. These projects are dedicated to the exploration of feldspar, anthracite coal, and silica sand.

Other crowdfunding websites for the mining sector have also emerged. Mineral Intelligence (MI) has branded itself as “a comprehensive, global mining investment platform that connects owners of current mining projects of all stages with investors.” Just like Klondike Strike, MI promises that each project circulated for the crowd funders’ consideration has been assessed technically and commercially. The MI platform will put up CSEF opportunities annually.

Stratum International reported that Cameron McLean and Joe Treacy, who are behind MI, said that their crowdfunding campaign aimed to be a niche platform similar to Klondike Strike. However, MI is catering to junior exploration companies in Australia. The two are also pushing for Australian legislation to accommodate such a system and, in turn, to make investment opportunities in mining possible to anyone with at least $500.

“The move towards crowdfunding comes at a time when traditional methods of raising capital for early-stage exploration ventures have dried up. There have only been a handful of new resources IPOs on the ASX this year, and the smallest listed explorers are struggling to raise fresh equity to keep their activities going,” The Australian wrote about the initiative, as quoted by Stratum International. 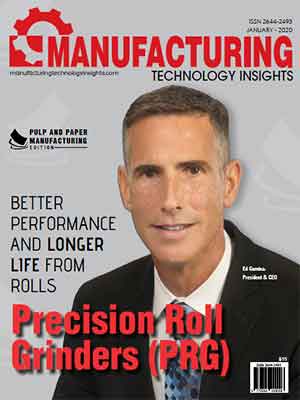 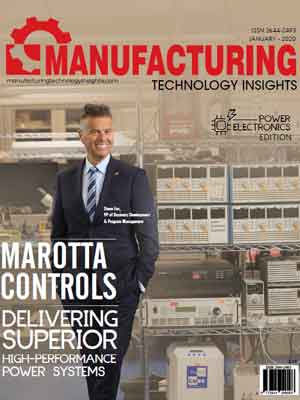 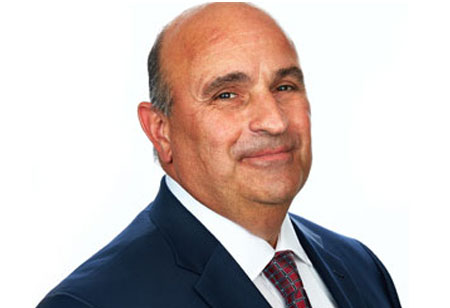 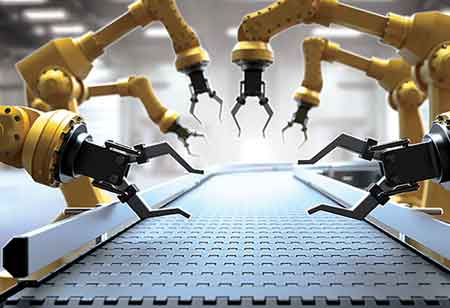 The Diversity of Vision Guided Robotics 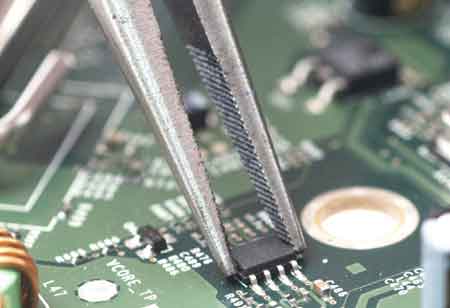 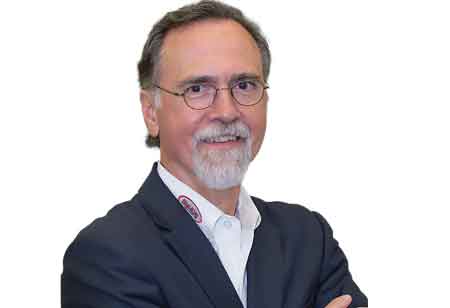 What's New in PCB Design? Time to Explore the Low End of the EDA Tool Market written for Embedded Advisor 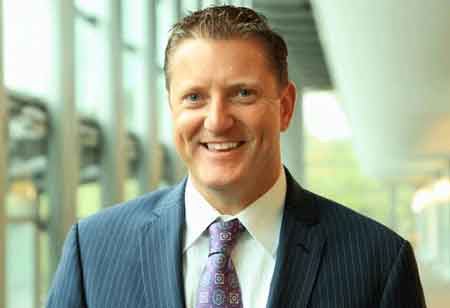 Digital Twins: The Backbone of Innovation in 2018 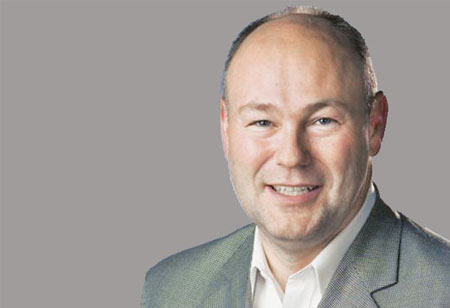